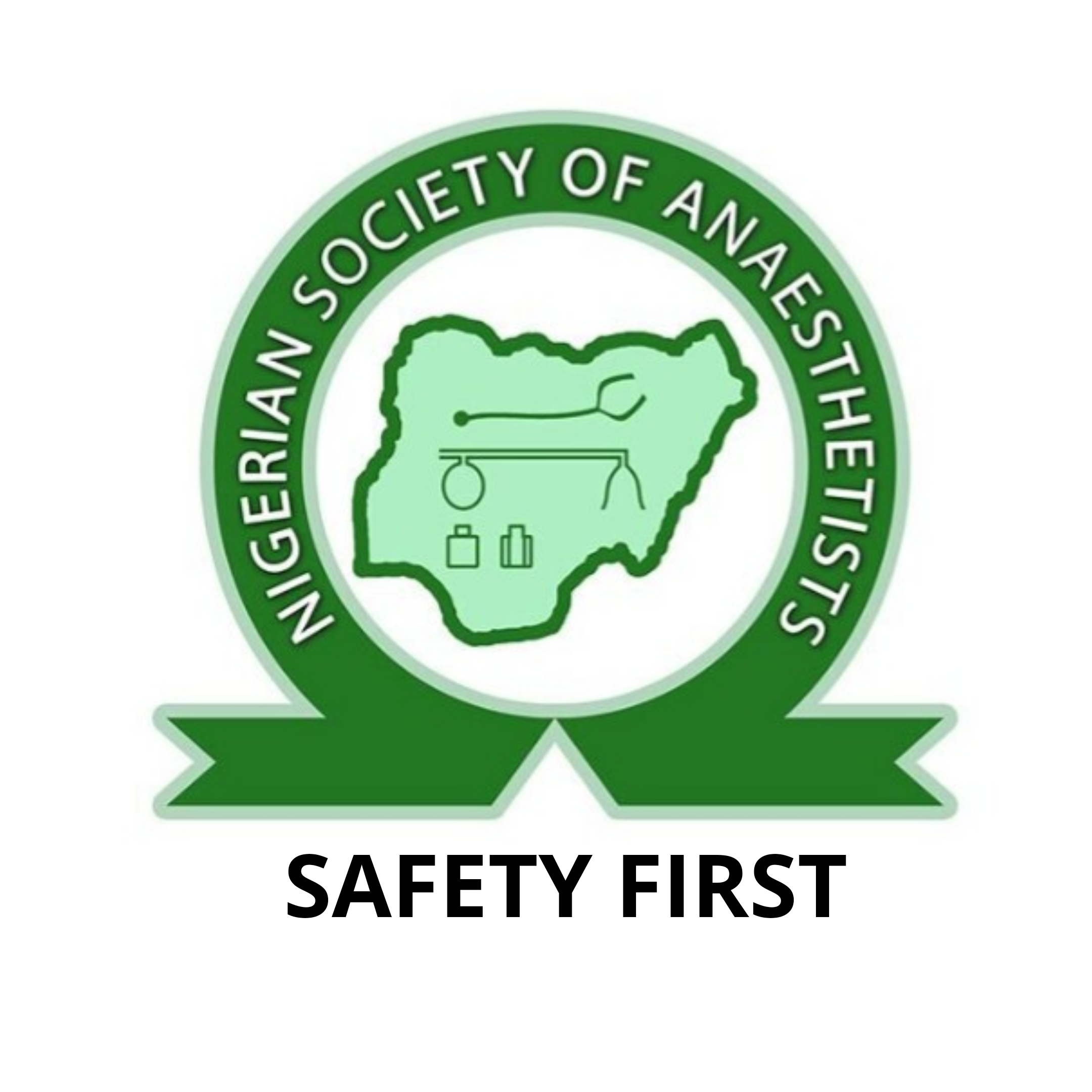 Uniting Anaesthesiologists in Nigeria to Improve Patient Care The Nigerian Society of Anaesthetists improves patient care around the country. It seeks to ensure universal access to safe anaesthesia and unites thousands of anaesthesiologists behind this goal.

History Of Nigerian Society Of Anaesthetists

The Nigerian Society of Anaesthetists (NSA) was formally launched in 1979 at the Old Great Hall of College of Medicine, University of Lagos. Prior to this, the NSA members functioned actively as members of the Society of Anaesthetist of West Africa (S A W A ), which has been in existence since 1965. The first President at re-inauguration was Late Prof Dayo Famewo while Dr O O Oladapo was the secretary. Membership was open to all Physician Anaesthetists in the six geo-political regions of Nigeria. It was also extended to Nigerian Physician Anaesthetists in Diaspora.

The aims and objectives of the society as specified in our constitution are:

a. To promote the interest and advancement of the specialty of Anaesthesia in all facets in Nigeria.

b. To provide the much needed communication and interaction among physicians practicing Anaesthesia in Nigeria.

c. To guide and assist the government of the Federal Republic of Nigeria in the provision of an efficient and effective anaesthetic service to the people of Nigeria.

d. To cater for the welfare of all physician anaesthetists in Nigeria and maintain a good standard of practice and ethics in the specialty.

In order to maintain standards, the NSA assists in organizing update lectures, seminars and workshops for non-physician anaesthetists who are mostly anaesthetic Nurses in the various zones of the country. The annual general meeting of the society has taken place regularly in the last week of November since 1996. The various towns, which have hosted the AGM since 1996 are as follows:

The 6th All African Anaesthesia Congress and the 25th NSA Annual Conference was held at the NAF conference Centre in Abuja, the capital of the Federal Republic of Nigeria.